As predicted, or more accurately, threatened by SÃ©golÃ¨ne Royal, there is violence in the wake of Nicolas Sarkozyâ€™s victory in the French presidential election. The riot and mayhem in the streets of Paris recalls past acts of destruction and outrage at the hands of losing partisans: from the 1996 brawls in Washington, DC, by Dole supporters; to the destructive spree of angry Tories in the City of London in 1997; to the recent smashing of shop-windows by Republicans on 8 November 2006; and yes, to the violence visited upon the hapless City of Light by RPR youth in the aftermath of Mitterandâ€™s 1988 victory in France. The present wreckage on French streets â€” see an excellent series of photos here â€” is therefore of a piece with long-established Western tradition. 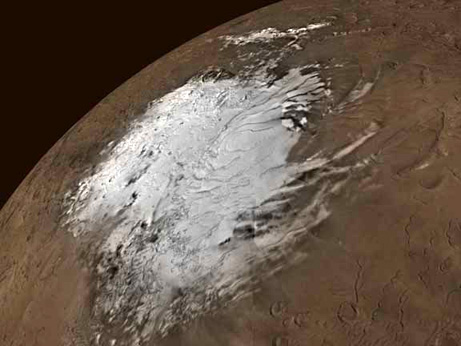